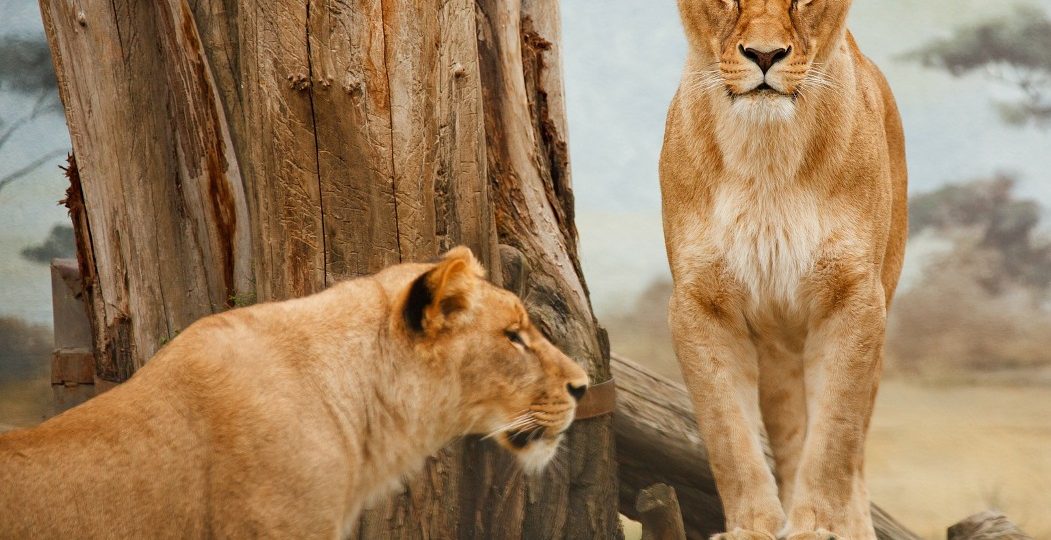 Any Northern Tanzania Safari should ideally include a visit to Ngorongoro Crater it is one of the most beautiful natural wildlife safari sites in the world and an exceptional place to interact with people from the Maasai tribe.

How to get to the Ngorongoro Crater -Arusha to Ngorongoro

Driving from Arusha to Ngorongoro depending on your party size, it may be cheaper for you to  share a private vehicle and guide from when you are picked up from your international flight at Kilimanjaro  airport all the way until you fly out of the Ngorongoro region.  If you are driving it is essential to have a night either side of your crater descent either in a camp on the crater rim, or a 20 minute drive away in the Ngorongoro Highlands.  This means you can get to the gates early to avoid the crowds!

The safari in ngorongoro can be done by flying from Arusha to the bush for safari if you are staying at a “fly in” camp.  This can means your guide and vehicle are provided by your camp, and not by a ground handler from Arusha, you can fly into Lake Manyara airstrip, and get picked up by the camp. This can be a good idea if there are less people in your party, making flying cheaper than driving in a private vehicle from Arusha.  It is also essential for some camps which are usually the more luxurious ones owned by excellent safari companies such as Nomad’s  entamanu or The Highlands Asila.

The wildlife mainly stays in the crater all year round, there is really no good or bad time to visit. However given that the crater floor does get busy with vehicles, it can be more pleasant to visit during low season. Higher water levels in Lake Magadi (in the centre of the Crater) also result in higher concentrations of flamingos.  Whenever you visit to Ngorongoro, you are guaranteed excellent safari action. The beauty of an Ngorongoro safari is because of its unique micro-climate, it can be enjoyed year round.
How did the Ngorongoro Crater form?

The Ngorongoro Crater was formed when a giant volcano exploded and collapsed around 3 million years ago and now classed as a UNESCO World Heritage Site. The cone of the volcanic caldera collapsed inwards and created what we know today as one of the most unique safari parks in Africa, and indeed the world. A one of a kind safari destination teeming with life.
Ngorongoro is a notoriously difficult destination to work out logistics for, but from 20 years experience organising such trips, we can guide you in the right direction – so give us a call to discuss your different options. The Mkama Tours to Tanzania can take you to explore the wonders of Ngorongoro Crater in Tanzania.