Price per Person is USD 750

The park history dates back to 1910 when it was gazetted Saba Game Reserve by the Germany then the name was changed by British to Rungwa Game reserve in 1946. In 1964 the southern portion of the Game was gazette as Ruaha national park and in 1974 a small section of South Eastern part of the Great Ruaha River was incorporated into the park. The name “Ruaha” originates from the Hehe word “Ruvaha”, which means “river”. Ruaha National Park is part of Rungwa-Kizigo –Muhesi ecosystem which covers more than 45,000km2. In 2008 Usangu game Reserve and other important wetlands in Usangu basin have been annexed into the park, making it the largest park in Tanzania and East Africa with an area of about 20,226km2.

Ruaha is believed to have high concentration of elephants than any national park in East Africa. It is also a place where, magnificent mammals like Kudu (both Greater and Lesser), Sable and Roan antelopes can easily be spotted in Miombo woodland. The male Kudu have beautiful spiraled horns while male Sable antelope have impressive curved horns. The park is also a habitat for endangered wild dogs. Other animals in the park includelions, leopards, cheetah, giraffes, zebras, elands, impala, and bat eared foxes and Jackals.

Day 1
Pick up and Transfers to Ruaha

On this day at around 05:30 hours you will be picked up from your residence in Morogoro or at 08:30 hours if from Iringa town and start driving to Ruaha National Park. When you arrive at the park you will be checked in and refresh at your accommodation and later on will go for evening and sunset game drives.

Dinner and overnight stay at the Park Bandas.

On this day you will leave early at 06:30 hours to go for sunrise game drives with breakfast break taken within the park. After breakfast break will continue with game drive searching for wild animals around different locations of the park till lunch break. After lunch and a little rest within the park you will continue with the game drive till around 18:30 hours and that will be the end of a full day game drives. Animals and attractions you should expect to see includes but not limited to Buffalos, Giraffe, Wildebeest, Zebras, Impalas, Warthogs, elephants, hippos, Lions, Cheetah, different birds, plants and reptiles species.

Dinner and overnight stay at the Park Bandas.

Early morning of this day you will leave for sunrise game drives before having breakfast and start drive to Morogoro town with lunch stop in Iringa town or to Iringa town.

When you arrive in Morogoro/Iringa town you will be dropped off at your residency and that will be the end of a 3 days safari with Mkama Tours to Tanzania Limited. 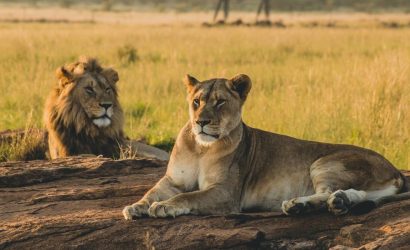 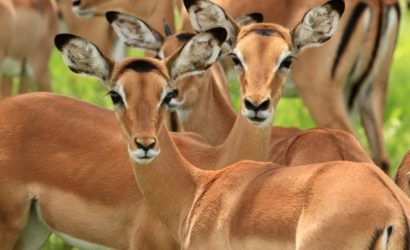 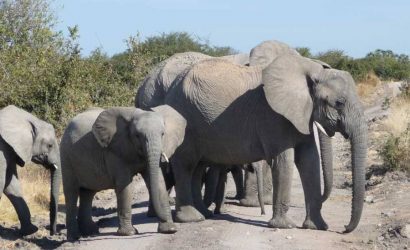 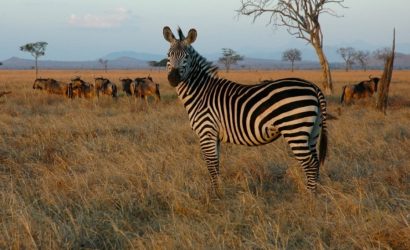 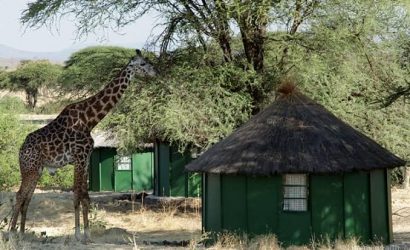 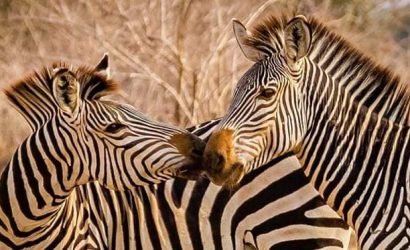 4 Days Trip to Selous and Mikumi