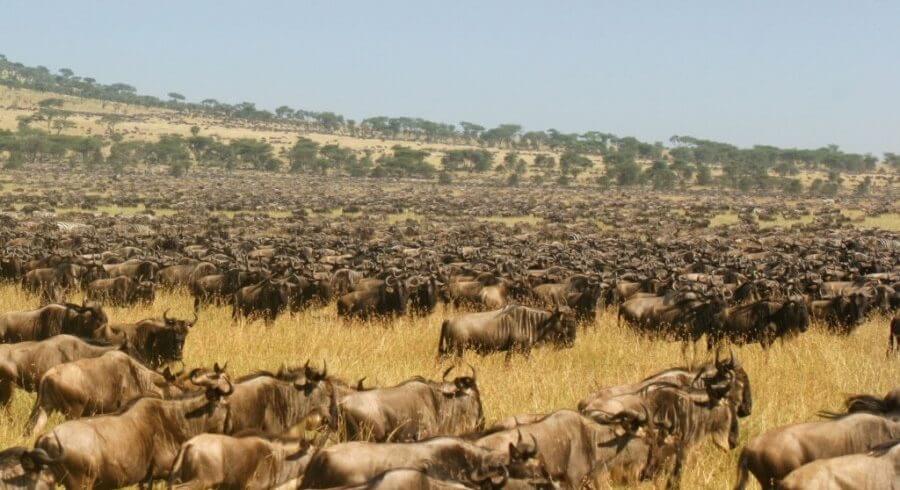 The green season is the ultimate way to combine the thrill of the Wildebeest Migration with budget-friendly luxury.

With the rainy season meaning that tourist crowds tend to stay away from Tanzania, you can find wonderful luxury lodges at a fraction of their usual price.

With a focus on the Central Serengeti, this five day safari takes you in pursuit of the Wildebeest Migration without breaking the bank.

About Green Season (April to May)

With the wet season ending in the south of the Serengeti, it is time for the herd to begin moving north. At this stage it numbers approximately 1.7 million wildebeest, 470,000 species of antelope, and 250,000 zebras, and has attracted a motley collection of predators who will dog its steps for the entirety of its journey.

The great movement usually passes through the Seronera region of the Serengeti at this stage, and with so many young and inexperienced members of the herd, the predators have a field day.

On this day, you can choose to go to Tarangire National Park or Lake Manyara National Park. Depending on the time of year, each of these parks offers a different safari experience. Your guide can advise you as to which is best to visit during your safari.

You’ll depart from Arusha after breakfast for the approximately two hour drive to Tarangire National Park. Along the way you’ll pass bustling Masai villages and the vast, open plains that have become synonymous with images of Africa.

Once you’ve entered Tarangire, you’ll begin your game drive across a rich vista of endless golden savannah that surrounds the Tarangire River. The river itself runs throughout the year and is a vital source of water for the animals of the region during the dry season. Lined with acacia and Baobab trees, the river is regularly visited by the park’s large elephant population as well as other herbivores such as zebras and antelopes.

A picnic lunch with a view of the river is a great way to take it all in, but you’ll have to keep on your toes as the local monkey population does its best to separate you from your lunch!

Driving through the park you’ll also have the opportunity to see lions, leopards, cape buffalo, and a huge variety of antelopes. If you’re particularly lucky, you might even see endangered animals such as the Greater Kudu or the Fringe-Eared Oryx.

After your day’s drive is done, you’ll retire to your accommodation for the evening.

You’ll depart from Arusha after breakfast for the drive to Lake Manyara National Park. The journey takes approximately two hours, but we’ll pass through the market town of Mto Wa Mbu along the way. This agricultural and fresh produce market is a melting pot of local cultures and a souvenir hunter’s paradise.

After a brief stop at the village market, you’ll enter Lake Manyara National Park. The park is truly a photographer’s playground and offers some of the best game viewing in the world. You can expect to see many of Africa’s most well-known animals, with the tree-climbing lions a particular treat. These proud predators lounge in acacia trees practically begging to be photographed.

Bird-watchers will find Lake Manyara is an absolute delight, with a huge variety of birds on display in the park. Even the novice can expect to be amazed by large flamingo flocks, circling birds of prey, and the brightly coloured lilac breasted roller.

You’ll then retire to your chosen accommodation for dinner and a good night’s rest.

We’ll take an early breakfast, as we’ve got a big day of exploration and adventure ahead of us!

We’ll begin the day with the scenic drive towards the Serengeti. Along the way we’ll pass through the mist-shrouded rainforests of the Ngorongoro Conservation Area where you might be lucky enough to glimpse cape buffalo, baboons, or even elephants and leopards in the dense undergrowth.

It’s a nearly four hour drive to the Serengeti park gates, but you can choose to break up the drive with one or both of the below optional activities:

• Maasai boma visit: Pay a visit to one of the famous Maasai bomas, where you’ll have the opportunity to witness (and participate in) traditional Maasai dance, tour an authentic Maasai village, and even do a little souvenir shopping at the local market.

Both of the above activities attract an additional cost. Speak with your safari expert about adding them to your itinerary.

After a delicious lunch at the Serengeti National Park picnic area, it’s time to explore the Serengeti itself. Witness Africa’s iconic savannah landscape and be amazed by the sheer number of animals that roam these grassy plains.

Dinner and overnight in the heart of the Serengeti National Park according to the standard and the type of accommodation requested from our options.

We start your day early by getting up before dawn to embark on a sunrise game drive. See the sun set fire to the savannah as predators such as leopards and lions hutn for their morning meal.

Alternatively, you may wish to add a sunrise hot air balloon safari and champagne breakfast to your safari. Speak with your Mkama Tours to Tanzania about how you can add this unforgettable experience to your safari.

You’ll return to your lodge for breakfast before departing with a packed lunch for a day long exploration of the park. Your driver will choose the best route to maximize your chances of seeing both the Wildebeest Migration and the Big Five.

After breakfast, we get right on the road back towards the Ngorongoro Crater National Park.

Our drive takes us back through the Serengeti via a different route, offering plenty of opportunities to spot the animals that eluded you on day two. As far as the eye can see, you’ll spot thousands upon thousands of animals in herds; wildebeests and zebras migrating together, tall and graceful giraffes, jumping antelopes and gazelles, the powerful African elephant and the most respected group of animals: the predators.

You will have the chance to spot lean cheetahs and shy leopards, foraging hyenas, and last but not least, the king himself; the lion.

Dinner and overnight on the rim of the Ngorongoro Crater or in nearby Karatu Town according to the standard and the type of accommodation requested from our options.

After breakfast, you’ll depart for Ngorongoro Crater; considered by some to be the Eighth Wonder of the World. When you get your first glimpse of this vast, verdant caldera from the panoramic viewpoint, you’ll soon understand why it has earned such a lofty reputation.

Home to over 120 species of mammal including the fabled Big Five, the Ngorongoro Conservation Area is one of the most sought after safari destinations in the world. It’s a particularly good place to see the endangered black rhinoceros enjoying a lonely meal out on the grass plains, as well as a place to see large numbers of hippopotamus enjoying the cool water.

From the comfort of your open-top vehicle, you’ll be able to observe and photograph some of Africa’s most recognisable faces. The crater is home to a large number of predators including lions, leopards, cheetahs, jackals, and hyenas, as well as a large population of wildebeest, zebras, antelope, cape buffalo, and more. It is truly one of Africa’s premier safari destinations.

After the thrills and excitement of the day, you will have a picnic lunch in the park. You’ll return to Arusha in the late afternoon/early evening.

Kindly take note of the following:

The rates quoted are subject to change without prior warning if there are any increases in bed levies, park fees, fuel, sales tax or VAT, third-party services or any other circumstances beyond our control in the countries featured in this itinerary

On occasion the itinerary may be in a different order or using alternative lodges according to road conditions and availability. 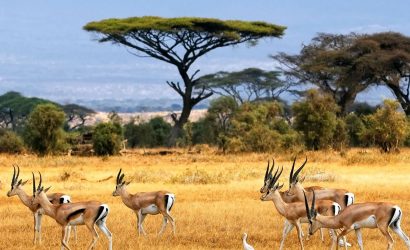 Arusha to Mwanza via Ngorongoro and Serengeti 6 Days Lodge Safari. 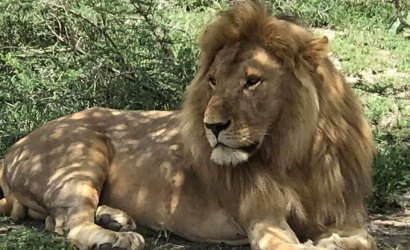 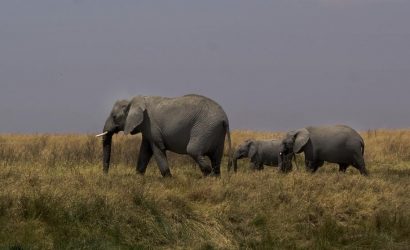 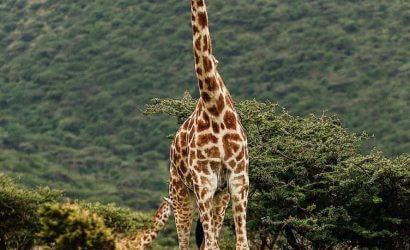 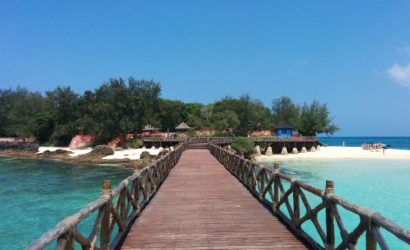