On this two day safari to Lake Manyara and Ngorongoro safari package. We take you on a short but intense Tanzanian Northern Circuit wildlife safari experience. It is an exciting African wildlife safari in two of the most spectacular national game parks in Tanzania.

This unforgettable Tanzania safari will take you to the Ngorongoro Crater, featuring one of the highest concentrations of game in Africa. Here you will witness an amazing spectacle of African wildlife – inside a self-contained world, teeming with animals.

Your tour will also take you to the Lake Manyara National Park, one of Tanzania’s most dramatically located wildlife areas, consisting of a shallow but huge soda lake, at the foot of the Great Rift Valley’s western escarpment. The size of both the selected Lake Manyara and Ngorongoro Crater national parks, make them a perfect choice for our shorter safari.

After breakfast leave Arusha at 08.30 am, drive for about 2:30 hours to Lake Manyara National Park, famous for its green scenery, varied bird life, tree-climbing lions, hippos and baboons. Dinner and overnight will take place on top of the Great Rift Valley, overlooking Lake Manyara.

After early breakfast drive to Ngorongoro crater. A full day in the Ngorongoro Crater. There is a very high possibility of spotting the big 5 in one day: lion, rhino, elephant, buffalo and leopard. Lunch will take place at the picnic site at the crater floor. In the afternoon, drive back to Arusha. 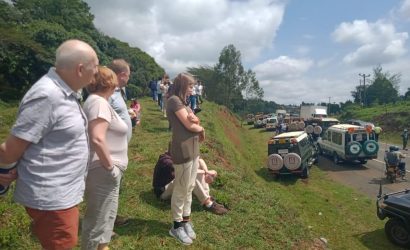 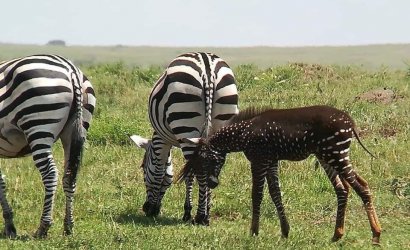 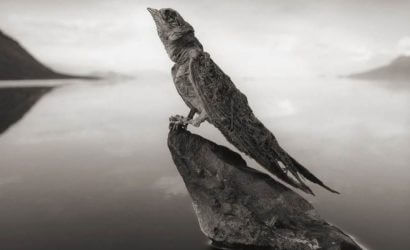