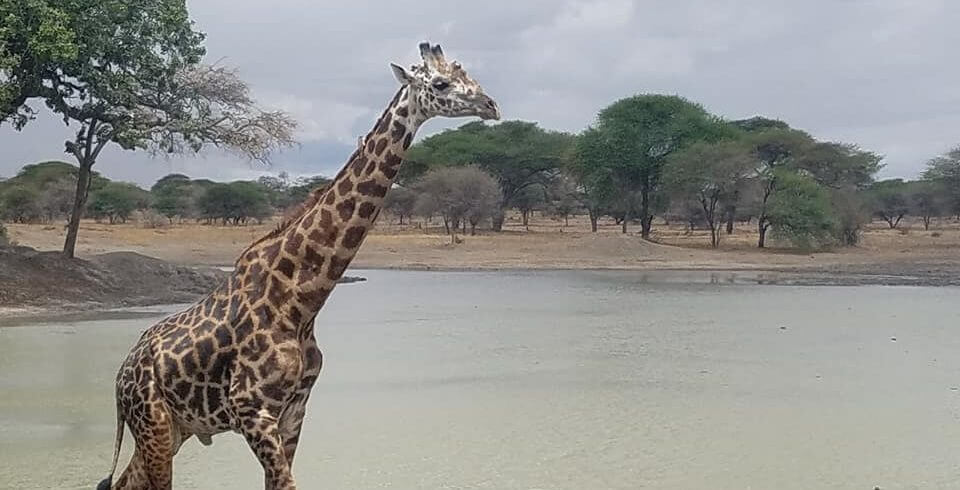 This is the tour which combine the Kilimanjaro climbing and Safari to different parks in Tanzania. This 10 day journey takes you and your friends and family on the road with a private guide to experience the wonders of two of Tanzania’s best wildlife areas: glittering Lake Manyara and the astonishing Ngorongoro Crater. Located at the foot of the Great Rift Valley’s escarpment, Lake Manyara National park is famous for its lush green foliage, varied bird life, tree climbing lions, hippos, elephants, wildebeests, baboons and many other animals. We have a picnic lunch and continue with the game drive until late evening.

Meet with your driver/guide, welcomed and drive to your place of stay for overnight

In the morning 08.00am you will meet with your guide, briefying about your day and then drive to Machame gate here you will meet with your porters, cook and the crew that will take care of your Kilimanjaro climb. After registration you then you start trekking through rain forest for approximately 4 to 5hrs when you arrive at the Machame camp. Later afternoon you walk up a little higher altitude for acclimitization and then come back to camp for dinner and overnight

After breakfast, start climb through short savannah, forest and other vegetation for approximately 4 to 5 hrs with picnic lunch enroute before arriving in the afternoon at the Shira camp.

A day of acclimitization with walk to Karanga Valley camp

After breakfast, with picnic lunch enroute climb through glaciers for approximately 4 to 5 hrs before arriving at the Barafu camp for dinner and overnight.

An early wake up call around 01.00hrs for preparation and light breakfast before starting final ascent to the summit i.e either Stella point reached in approximately 5 to 6 hrs and a further ascent to the Uhuru peak reached in another 45minutes. After signing and short rest at Barafu hut descent via the Gilman’s point down to Mweka hut for relaxation, lunch and overnight

Descend from Mweka camp to Mweka gate where you will be transferred back to your hotel in Arusha for dinner and overnight.

After early breakfast at the lodge, descend into the crater, which is shaped like a massive bowl in green, brown, blue and even purple hues. After breakfast you’ll make your way through the early morning mists and descend 600m into the crater itself, one of the world’s seven natural wonders. From forest and swamps to lakes, springs, open grassland and even sandy dunes, the Ngorongoro Crater has many diverse habitats where thousands of animals make their home. Later afternoon drive back to Arusha. 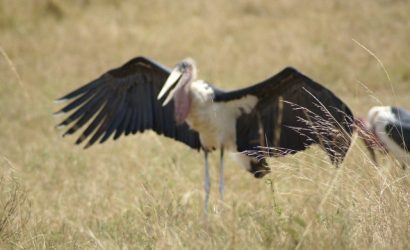