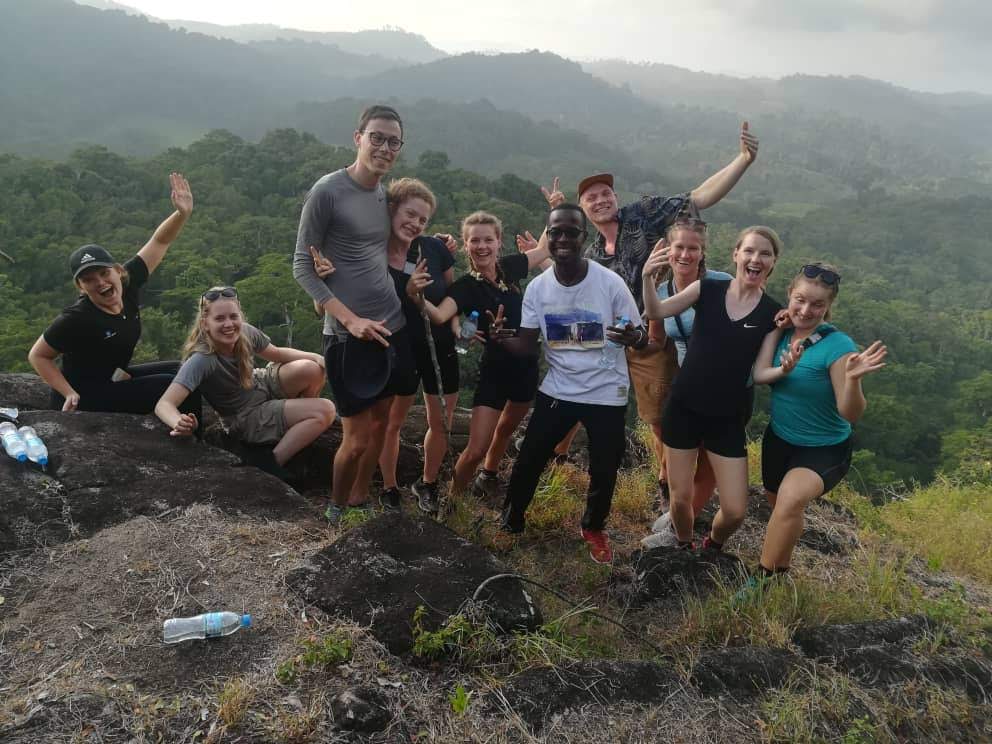 When it comes to picking your next holiday destination, Africa is the best destination. Nothing more incredible than heading out on safari together with your family viewing wild animals in their natural habitat, appreciating the beautiful scenery of Serengeti National Park , Ngorongoro crater and many other parks in Tanzania.

For children, a family safari is a chance to spend time together whilst learning more about the world. Whether it’s going on game drives or exploring the lodge, children will be immersed in a completely new environment, soaking in the sights and making memories that are sure to last well into their adult lives.

The park consists of natural vegetation mainly of Acacia woodland and giant African Baobab trees, with huge swamp areas in the south. Both the river and the swamps act like a magnet for wild animals, during Tanzania’s dry season. The Tarangire National Park is reputed to contain some of the largest elephant herds in Africa.

This African National Park is also home to three rare species of animals – the Greater Kudu, the Fringed-eared Oryx, as well as a few Ashy Starlings.

We head to the central park area, known as the Seronera area, one of the richest wildlife habitats in the park, featuring the Seronera River, which provides a valuable water source to this area and therefore attracts wildlife well representative of most of the Serengeti’s species. We arrive in time for lunch and enjoy an afternoon game drive in the Serengeti National Park.

After breakfast, have full day game drive in the park, lunch at lodge /campsite.

The park have endless plain which is a home for lion, leopard, elephants, cheetah, buffalo, wildebeest migration, eland, wild dog, gazelle, crocodiles and many more. Also you will enjoy variety of birds that decorate the park with different sounds.

After breakfast, you descend into the crater, enjoy full day game drive in the crater.

The Ngorongoro Crater is one of the most densely crowded African wildlife areas in the world and is home to an estimated 30,000 animals including some of Tanzania’s last remaining black rhino.

Supported by a year round water supply and fodder, the crater supports a vast variety of animals, which include herds of wildebeest, zebra, buffalo, eland, warthog, hippo, and giant African elephants. Another big draw card to this picturesque national park is its huge population of predators, which include lions, hyenas, jackals, cheetahs and the ever-elusive leopard. We will enjoy a picnic lunch on the crater floor.

The park have varied habitat that attracts a wide variety of animals, including one of Africa’s largest concentrations of elephants, Lake Manyara’s unique tree-climbing lions, zebra, buffalo, giraffe, baboons, warthog, as well as large flocks of flamingos attracted by the algae in the lake 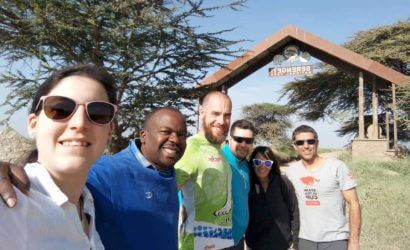 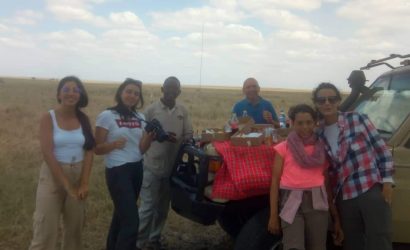 The Group Safari in Tanzania 5 Days 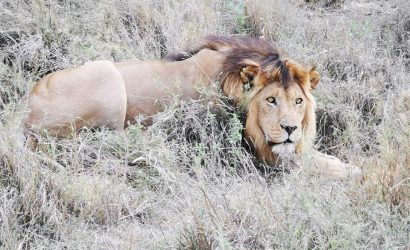 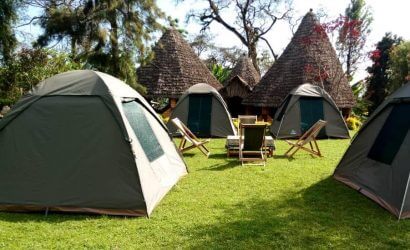 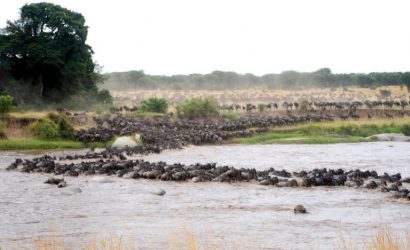 Safaris to Serengeti, Tarangire and Ngorongoro